In this podcast, we discuss the newly released book Docs for Developers: An Engineer's Field Guide to Technical Writing with Jared Bhatti, staff technical writer at Google, and Zachary Sarah Corleissen, staff technical writer at Stripe (two of the co-authors). This book on writing documentation focuses on the end-to-end writing process (from audience analysis to drafting, editing, publishing, and more) and is written specifically with developers in mind. The authors use the scenario of documenting Corg.ly, an API that translates barks, as a common thread through each of the chapters.

See https://docsfordevelopers.com/ for ways to buy the book. You can order it from Apress, Amazon, Barnes and Noble, and alibris, in both paperback and ebook formats.

Some topics we discuss in this podcast:

About the guest hosts

Here are the bios of Jared and Zach, excerpted directly from the Docs for Developers book:

Jared (he/him) is a Staff Technical Writer at Alphabet, and the co-founder of Google’s Cloud documentation team. He’s worked for the past 14 years documenting an array of projects at Alphabet, including Kubernetes, App Engine, Adsense, Google’s data centers, and Google’s environmental sustainability efforts. He currently leads technical documentation at Waymon and mentors several junior writers in the industry.

Zach (he/him, they/them) began this book as the Lead Technical Writer for teh Linux Foundation and ended it as Stripe’s first Staff Technical Writer. Zach served as co-chair for Kubernetes documentation from 2017 until 2021, and has worked on developer docs previously at GitHub, Rackspace, and several startups. They enjoy speaking at converences and love to mentor writers and speakers of all abilities and backgrounds.

Hosts for this show 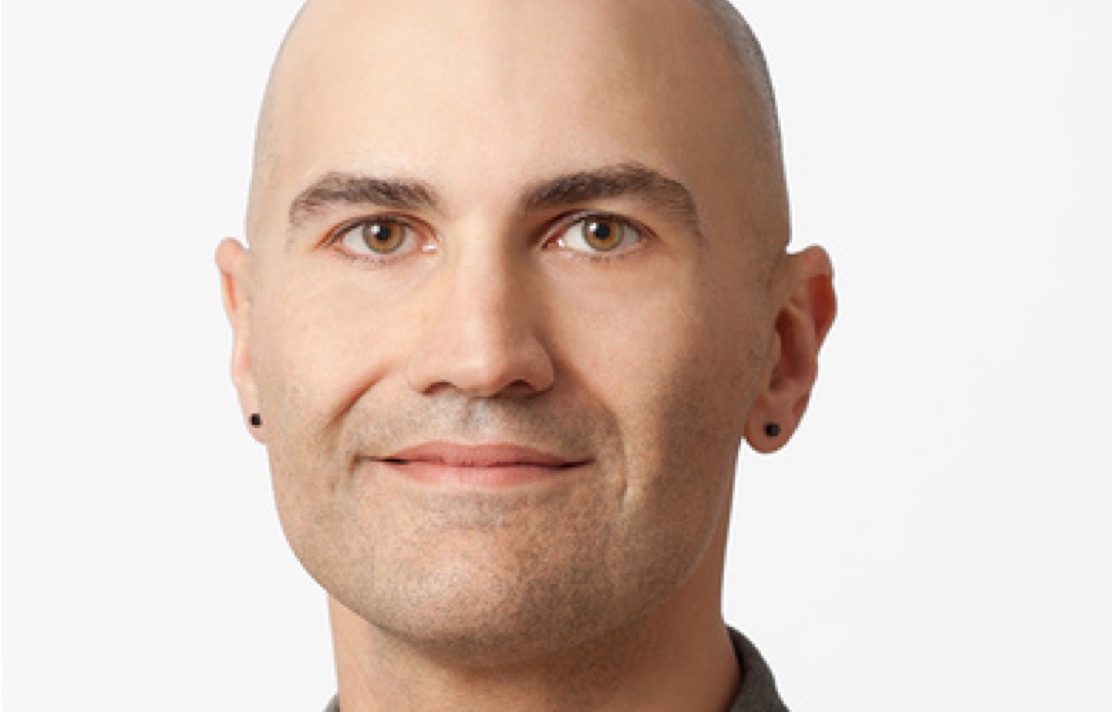 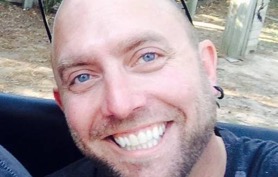 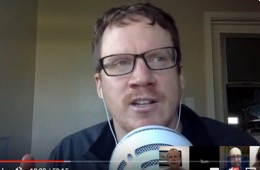 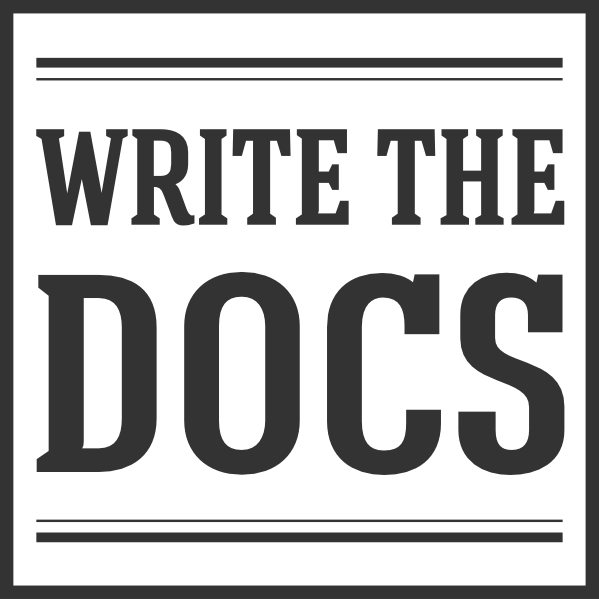 WTD Podcasts features discussions from members of the Write the Docs community, usually featuring a new guest each time in addition to the regular hosts. Discussions focus on topics related to software documentation.